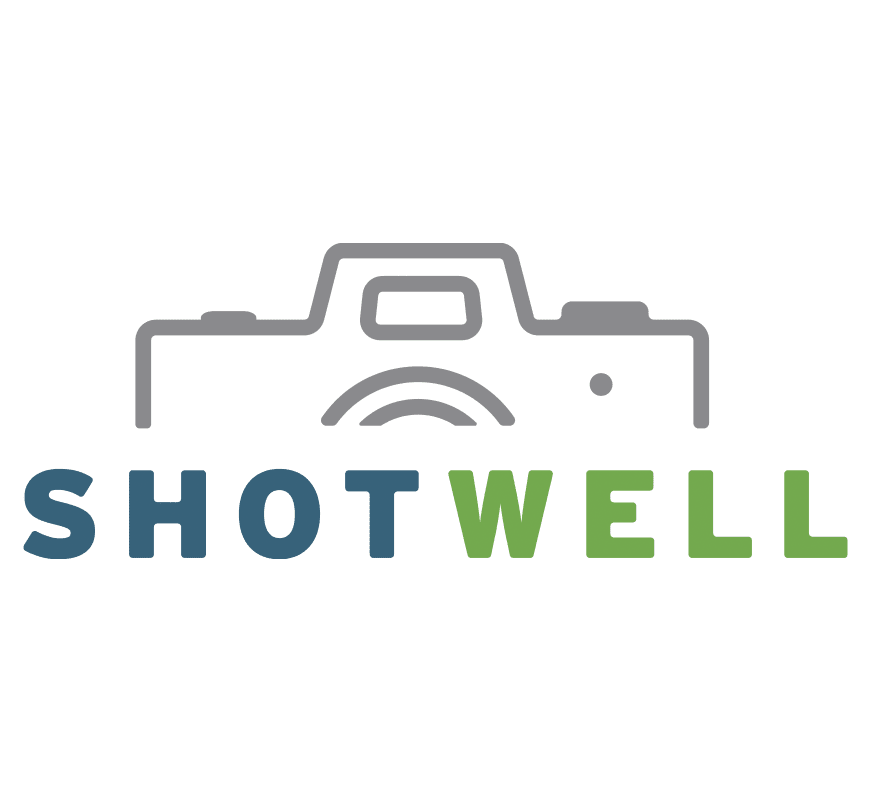 Daniella is a stunning beauty that looks older than she is. Now, some might visualize that to mean something else, so please allow me to paint the picture. She is tall, taller than her peers, and when she is standing next to the adults, you wouldn’t be able to distinguish the difference. She posseses a grace that is well past her years and a warm and inviting personality that naturally attracts people to her. She wore a lavender colored dress with cascading tiers of fabric that spilled onto the floor and trailed behind. Daniella truly looked like a princess and displayed the grace of one as well at her Bat Mitzvah.

The festivities were held at one of our favorite venues, Space in Englewood NJ. The room was decorated in a Paris theme and every detail was customized with her very own logo. Her father has many friends that came to the event. The girls were smitten with the Moe and ET crew, youtube sensations that are best known for their pranks and social experiments in the streets of New York. Also in attendance was Fat Joe, known for his current hit “All the Way Up”.

The Bat Mitzvah girl made her grand entrance when a giant screen with her customized logo and animation lifted up and revealed her standing behind it as the room floor filled with fog and the air was filled with confetti. All of the formalities of the evening were facilitated by MC Charlie and there was a lovely candle lighting ceremony. All the guests were in attendance for a short surprise performance with Fat Joe rapping his hit song “All the way Up” while he wished Daniella a happy birthday. Fat Joe was also gracious enough to pose for pictures. He was a real class act and helped to create unforgettable experiences for all the guest.

Daniella’s parents were gracious hosts and their daughter was a real life princess for the evening. 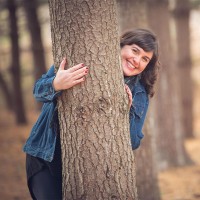